We are proud to announce that SetupMART has served as a ready-made stock company vendor for the German company GRID PARITY AG. GRID PARITY AG is a German company focused on the production of photovoltaic cells. We provided our ready-made joint stock company sales services to GRID PARITY AG in connection with the new production hall project of their subsidiary AGORA Solar a.s. in Vranov nad Topľov, where AGORA Solar a.s. is going to reinvest approximately €3.5 million.

On Thursday, Vranov city councilors approved the lease of an industrial hall to the manufacturer of photovoltaic panels, the Košice company Agora Solar.

“We were looking for a suitable location in Europe, taking into account the cost of human resources. We had selected three locations – Vranov nad Topľou, Brno and one location in Germany. I managed to convince the shareholders that it would be the best location. We will start with one-shift operation, in the second half of 2023 we have planned two-shift operation for five days a week, and then we will smoothly transition to four-shift operation. We will produce the final product, which we assume will be largely shipped to Western Europe,” said the chairman of the board of Agora Solar, Marek Šeba.

As he said, the total planned investment is 3.5 million euros, of which up to 2.5 million will go to technology and one million euros is for the construction of a storage hall that needs to be built. They plan to start production in November. 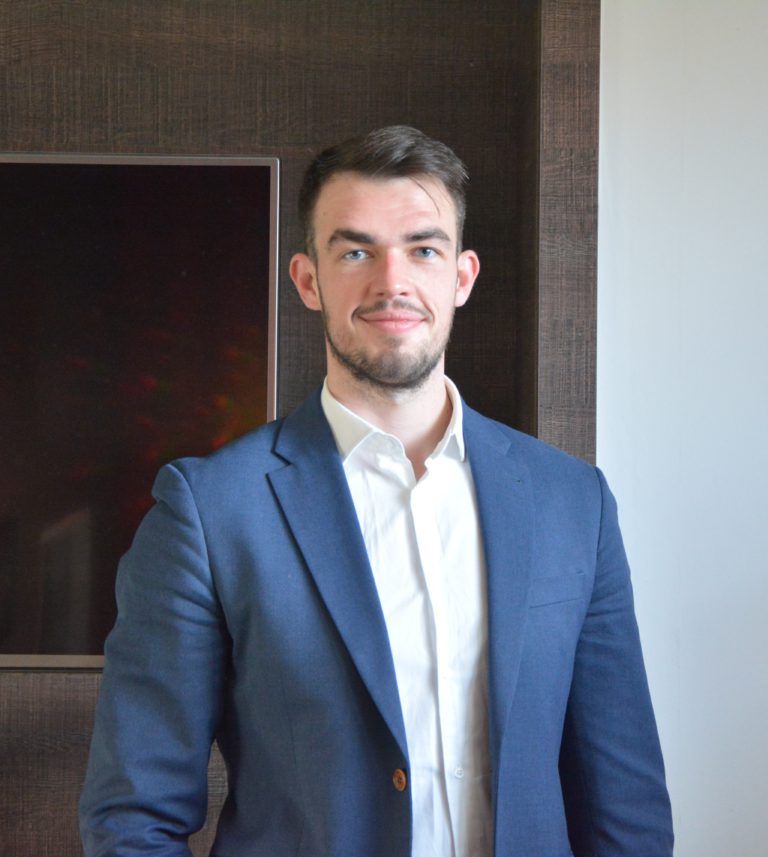 Dominik is the CEO and co-founder of the SetupMART project. Dominik is responsible for corporate services and implementation of modern technologies in our services at SetupMART. Dominik is dedicated to the sale of ready-made companies since 2011. Dominik studied law at the Pan-European School of Law.